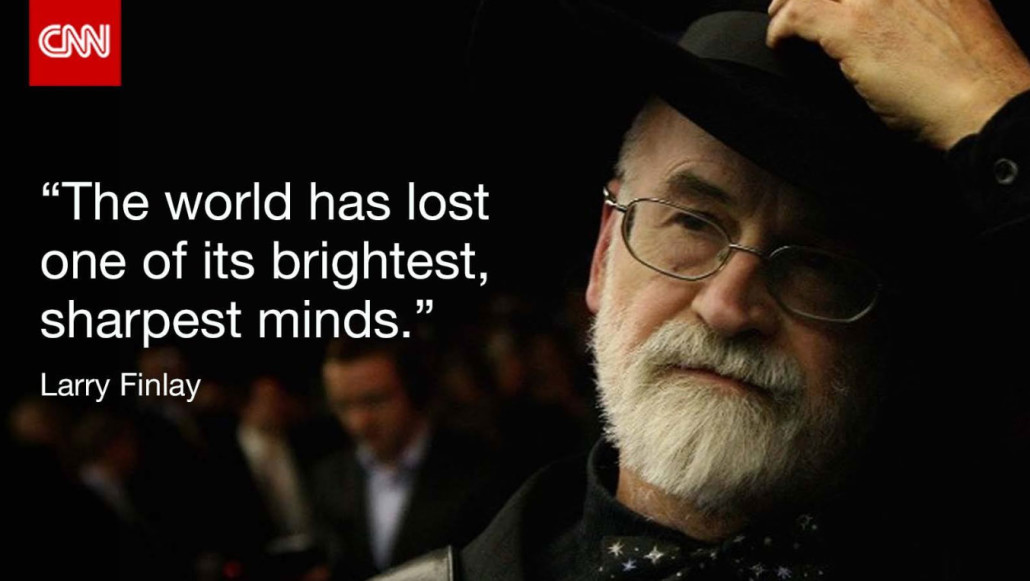 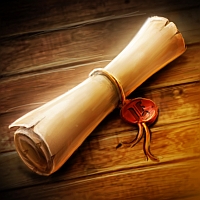 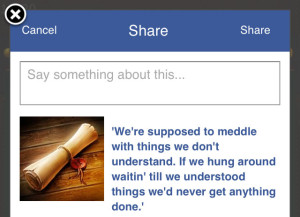 Nether Portal 2.0 The Gates Are Open!
Scroll to top