Welcome to the universe of Steam Era: Steampunk RPG. The most engaging Massively Multiplayer Role Playing Game (MMORPG) for Android and iOS devices set in the retro-futuristic world of mad scientific inventions and theory run by steam.

Here at the Mighty Dragon Studios we did our best to craft a truly portable yet engaging experience for all the Steampunk enthusiasts out there. You are going to dive deep into this world and lead a group of adventurers across a mystical world of Amertis. You will be discovering futuristic technologies, battling monsters, gathering experience and collecting mad inventions. 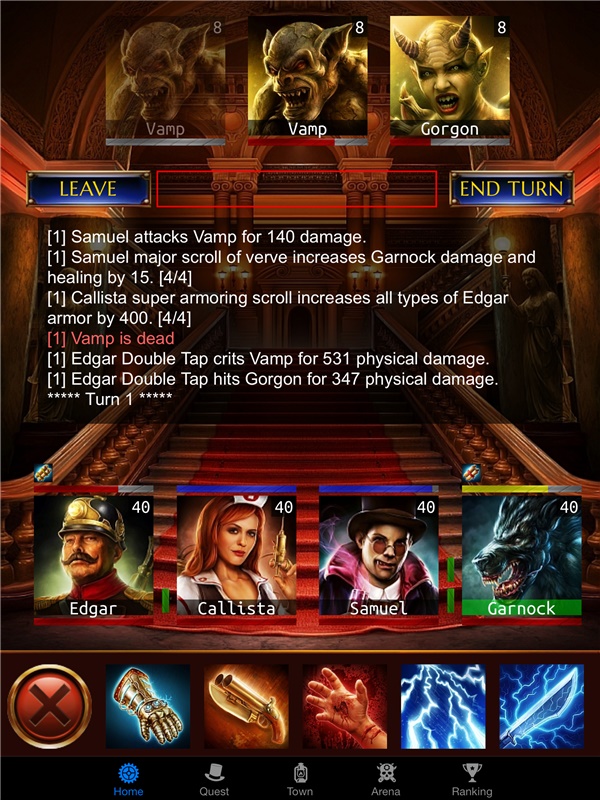 We are proud to invite you to this universe where classic RPG (Role Playing Game) meets the influences of pen-and-paper gameplay and fellow players can experience complexity and rich narrative at the same time.

You will have to choose wisely from four different races and five classes to make them useful to your freshly created company of adventurers. We made sure it will be completely customizable for every player as you plan your very own tactics to win battles on the adventures ahead of you. 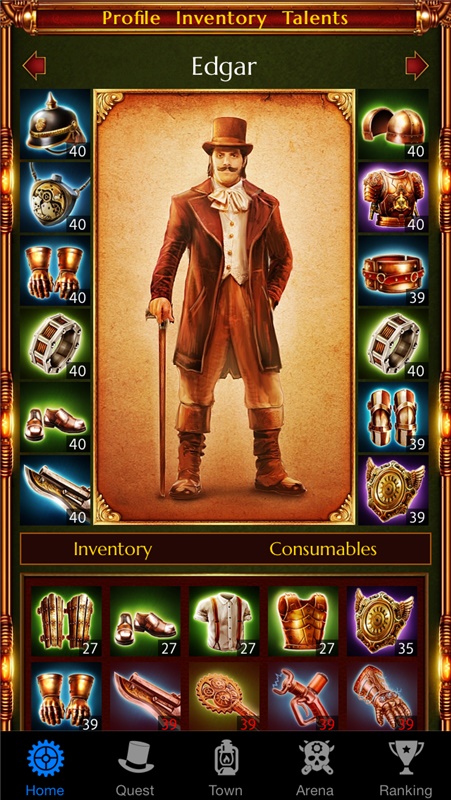 Each class and race has its own unique abilities that will make or break your team. With the passing time and with the aid of some retro-futuristic inventions your adventurers will achieve whole new levels of expertise and it will be up to you how they will develop their skills. It will be up to your decisions if your illusionists, alchemists, medics and soldiers will be able to rightly fulfil their role in the group and take on more and more demanding challenges in the Steampunk world.

Once you settle in the brutal world where you must face stronger and more hideous adversaries the time will come when you will have to craft more complex strategies and tactics to claim victory against your foes. We made sure you will have a wide range of offensive and defensive skills and abilities to allow you to personalise the gaming experience on every level.

In the world of Steam Era: Steampunk RPG there’s always something lurking in the dark corners of the world. As your adventurers will gain skills and their fame will spread more in-game characters will seek for your help offering quests with rewards breaching your imagination. Visit the town and challenge your team if they can match the tasks offered by the shady inn keeper or the mad scientist… 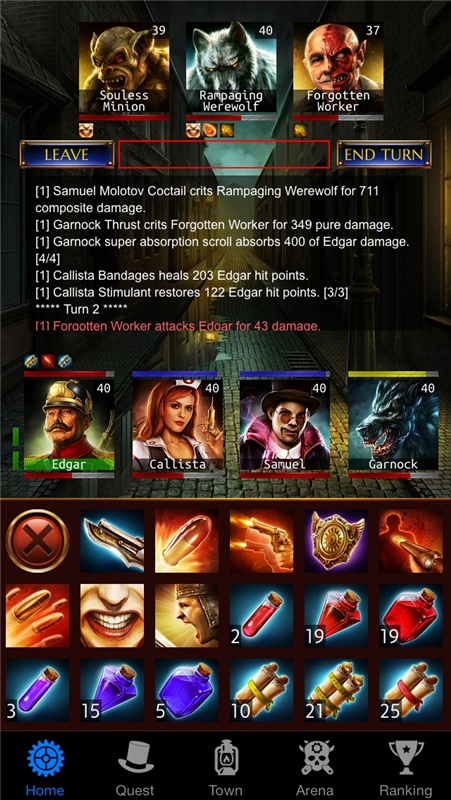 Underneath the face of earth awaits a wide world of labyrinths where not many adventurers were lucky enough to come back from. Zones filled with vile creatures and forgotten technologies that could make your characters even more powerful if you can make your way out there alive.

Drawing from the style of the well know classic RPG tittles you will have an opportunity to play with people from all over the world with the aid of the all mighty internet. Groups of adventurers across the world led by other players will stand upon you to battle with hope for glory and desirable trophies. Our vision is to design a battle system in the way that the multiplayer encounters won’t last longer than 10-15 minutes and popular ‘Player versus Environment’ gameplay can be paused at any moment for as long you wish. Behold to the true steam-powered epic adventure experience on the go!

Steam Era: Steampunk RPG is filled with rich and stunning graphics all drawn by hand to stimulate your imagination and enrich your experience but do not disturb the intuitive interface of the gameplay. Perhaps Steam Era does not poses the most flashy graphics out there but we believe sometimes it’s better to leave something to the imagination especially in this 19’th century stylized anachronistic universe. We hope you will enjoy the detailed, colourful and mesmerizing concept art and it will make your gaming experience unique and unforgettable.

Steam Era is following the footsteps of our previous game: Heroes of Deneos and it takes a well established Turn-Based system and adapts it to the mobile world, while preserving the complexity and engagement.

It’s time now to enter the imaginarium and face the wonders of the Steampunk world!